Australian rules football, rugby union, rugby league, netball, soccer, and skiing are all sports synonymous with winter time in Australia. What you may not know is that these sports are also the most frequently associated with anterior cruciate ligament (ACL) ruptures within Australia (Janssen et al, 2011).

What is the anterior cruciate ligament (ACL)?

The ACL is one of the four major ligaments in the knee responsible for stabilising the joint. The anterior cruciate is arguably the most important of these ligaments and, if injured, is certainly the hardest to recover from. An ACL rupture (complete tear) is one of the most-feared athletic injuries, as it generally requires surgery and a 7-9 month recovery period.

Prevalence of ACL injuries in Australia

A recent study conducted by Zbrojkiewicz, Vertullo, and Grayson (2018) looked at the rates of ACL reconstruction for young Australians between 2000-2015. As the winter sports season has just kicked off, it is important to be aware of their findings and how they may impact you.

END_OF_DOCUMENT_TOKEN_TO_BE_REPLACED 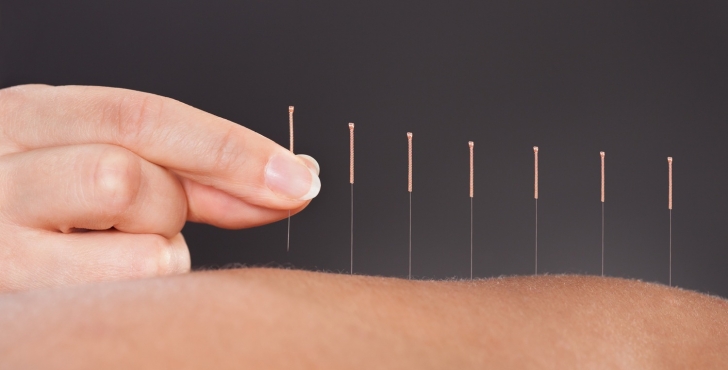 What is “Dry Needling”?

Is it acupuncture? How are they different?

Do I want to try it?

END_OF_DOCUMENT_TOKEN_TO_BE_REPLACED 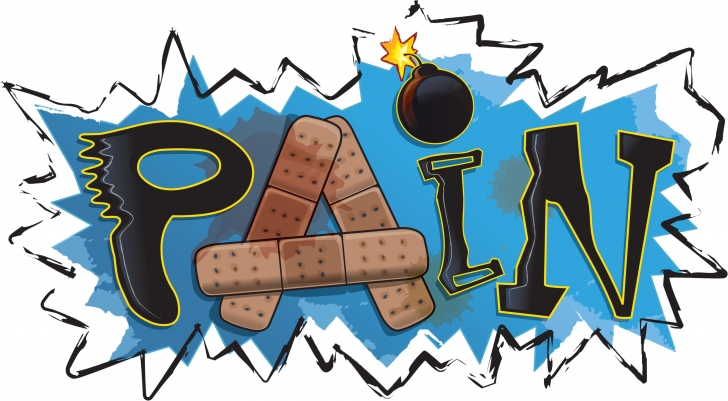 You have just rolled your ankle, you heard a ‘crack’, now your ankle is starting to swell and go red, and the pain is building up. Maybe you first noticed your pain after a hard gym session, or a day in the garden. Or maybe you don’t know how your pain started, it just did. All you know is that you feel pain and want it to go away. But what is pain? Why does it start? And what can we do to fix it?

The Traditional Model of Pain

END_OF_DOCUMENT_TOKEN_TO_BE_REPLACED

Are you climbing your number of years in age faster than you can climb the stairs?

Do you feel that your body is not what it used to be?

Have you had any recent falls or perhaps a near miss?

Do you feel that your physical capacity and ability is hindering other important aspects of your life?

END_OF_DOCUMENT_TOKEN_TO_BE_REPLACED 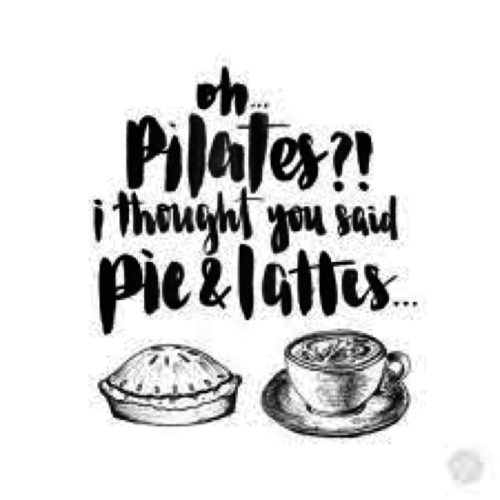 Pilates developed the exercises with the goal to avoid strain or pain through attention to detail and precision. Flow of movement is sustained as well as using full range of motion to encourage lengthening out of your body as you work it. END_OF_DOCUMENT_TOKEN_TO_BE_REPLACED